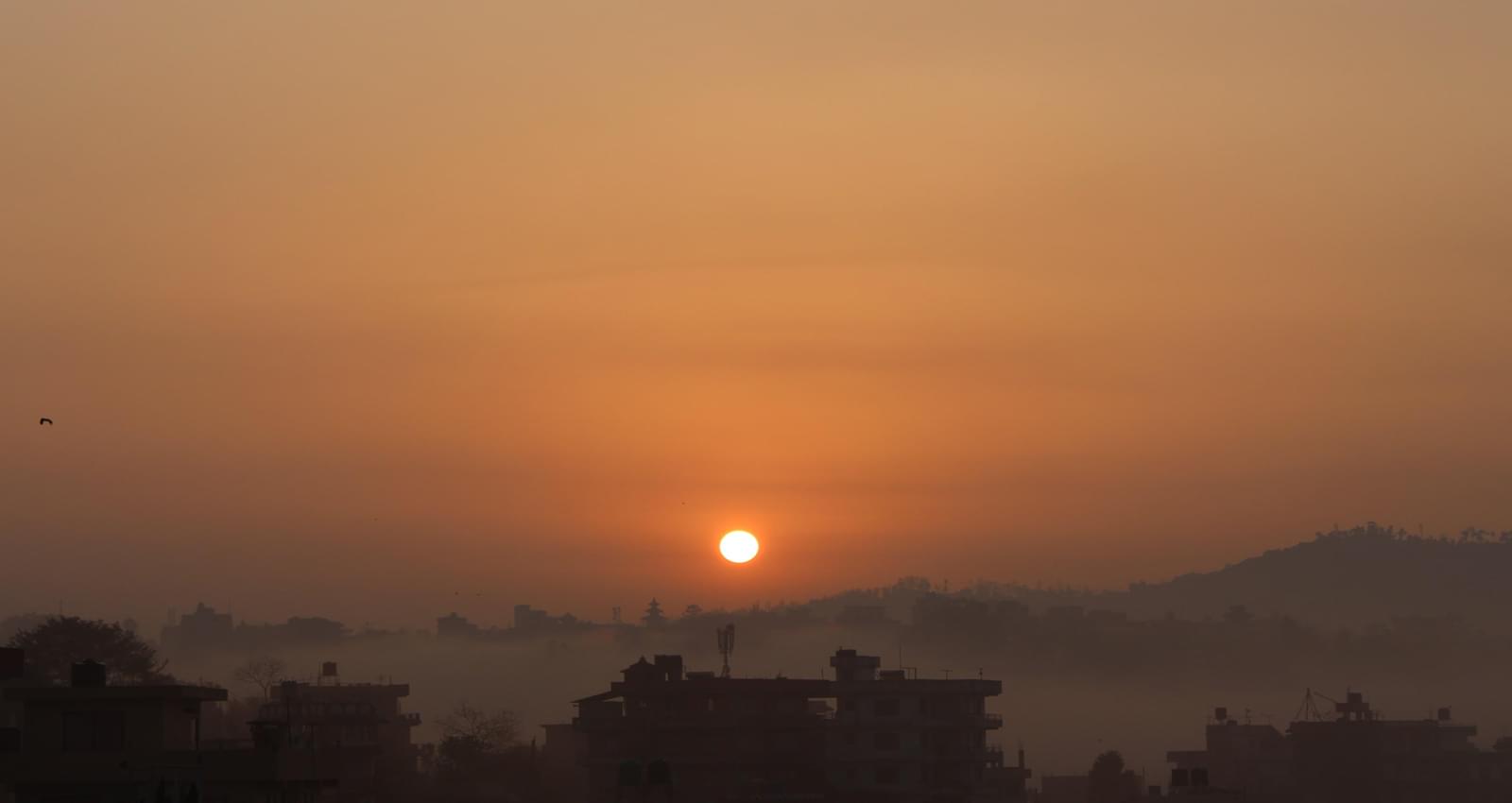 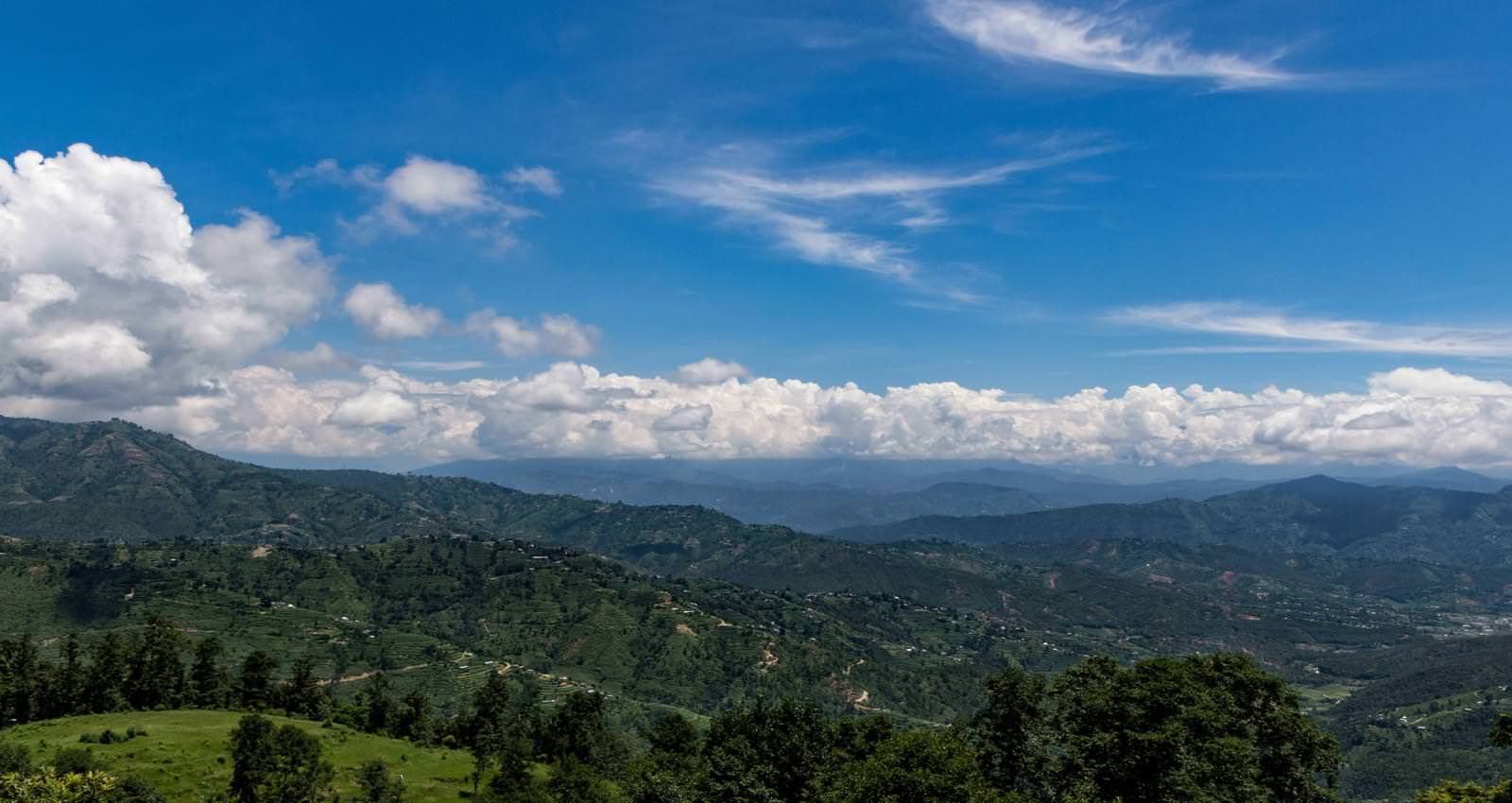 Kathmandu-Nagarkot-Pokhara Tour is ideal tour for vacationers who focus on the adventure. 6 Days Nepal Tour itinerary is great to take a look at the tradition and Natural blend of Nepal. Since this tour helps you to discover the most important traveler spot of Nepal which is listing of must-see points of interest in Nepal. This tour can be done all year around, Spring Season in the month of March, April, May and Autumn season in the month of October, November and December are great months. 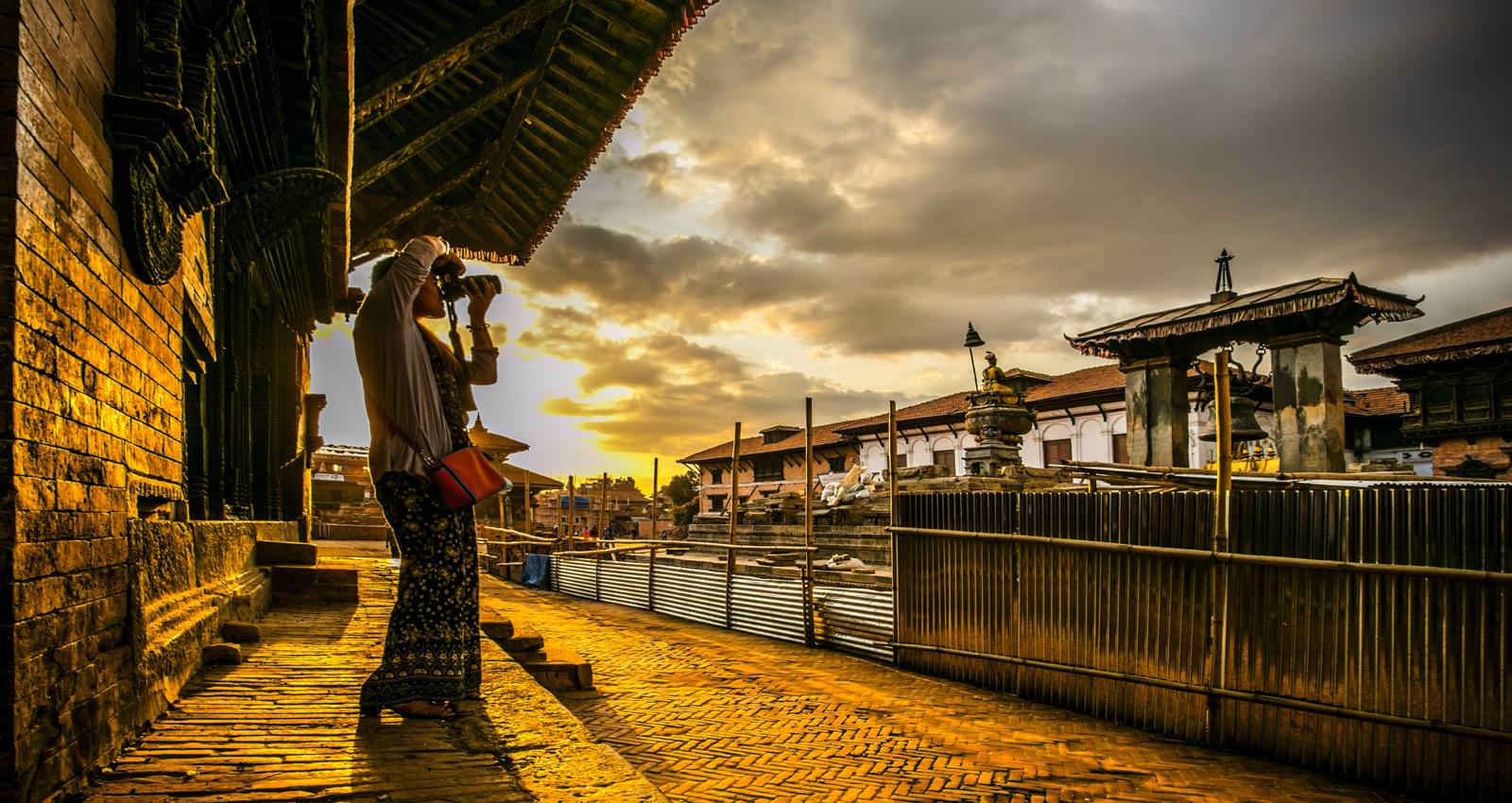 Kathmandu-Nagarkot-Pokhara Tour is ideal tour for vacationers who focus on the adventure. 6 Days Nepal Tour itinerary is great to take a look at the tradition and Natural blend of Nepal. Since this tour helps you to discover the most important traveler spot of Nepal which is listing of must-see points of interest in Nepal. This tour can be done all year around, Spring Season in the month of March, April, May and Autumn season in the month of October, November and December are great months.

Arrival at Tribhuvan International airport. Meet, welcome by our representative & transfer to the hotel. Welcome drink followed by tour briefing. The rest of the day is free for personal activities. Welcome dinner in a typical Nepali restaurant and Overnight in Kathmandu.

Breakfast & proceed for the full-day sightseeing tour to Kathmandu valley covering Pashupatinath temple - the holiest and oldest Hindu temple, Boudhanath stupa- one of the biggest stupas of the world and Bhaktapur Durbar square. Our first stop will be Pashupatinath Temple. After finishing the trip in Pashupatinath drive to Boudhanath which is nearby Pashupatinath. Boudhanath Stupa is one of the many world heritage sites to be found in Nepal, this stupa is not only fascinating but also Peaceful with lovely surroundings. Afterward, we will drive to Bhaktapur Durbar Square, also known as a city of devotees, Bhaktapur is the home of medieval art and architecture. After touring Bhaktapur Durbar Square we will stop for a rest or for a lunch and drive to Nagarkot, check in to the hotel and rest of the time you can relax inside hotel enjoying the view of Nagarkot. Dinner and overnight at the hotel. Also prepare for your trip to Pokhara.

Wake up early morning to witness the beautiful view of the Himalayas with sunrise. Breakfast & drive for Pokhara (235KM / 7 hours) observing the scenic views on the national highway along. After reaching Pokhara, check in to the hotel, and the rest of the time you can explore inside the hotel or can go for an Evening walk around the tourist area of Lake Side and enjoy the view of western Himalayan ranges with Mt Fishtail. Return to hotel. Dinner and overnight.

Early in the morning, drive to Sarangkot to catch the breathtaking sunrise view over the Himalayas from Sarangkot's vantage point. Then you will drive back to the hotel, have breakfast and start the Pokhara sightseeing where you will visit Bindabasini temple, Davis Falls, Seti Gorge, and Gupteshwor Cave.

Bindabasini Temple: Bindabasini Temple, known locally as Bindabasini Mandir. Standing proudly atop a hill, this striking temple looks calmly over the bustling city of Pokhara. It is located near the busy Old Bazaar of Pokhara, a center of commerce in the Himalayas. Bindabasini temple or Bindabasini Mandir is of great religious importance to Hindus living in the Pokhara region. It is a vital hub of religious fervor. The temple itself is dedicated to the Hindu goddess Durga, who is Pokhara’s chosen guardian deity. Durga, also known as Shakti or Kali has numerous manifestations and at the Bindabasini temple she is seen as Bhagwati, a blood-thirsty aspect of the goddess. Durga appears in the form of a Saligram. A Saligram, according to Hindu mythology is a propitious stone. It is said that the temple was created after the goddess ordered king Khadag Bum Malla to set up her statue here. The Bindabasini temple was then founded in BS 1845. Since its establishment, Bhagwati has been an object of worship here on a daily basis. Animal sacrifices are typically presented at the temple on Saturdays and Tuesdays. The Hindu festival of Dashain sees large numbers of believers coming to offer sacrifices at Bindabasini Mandir.

Davis Fall and Gupteshwor Cave: Locally known as the Patale Chhango (Fall of the Netherworld), Davi’s Fall is a ferocious waterfall located about 2 km southwest of Pokhara Airport on the Siddhartha Highway. The source of the waterfall is Phewa Lake and the fall itself is named after Swiss lady who was swept away by the fall in 1961. The fall cuts through the rocks to create complex caves and tunnels on its path. Gupteshwor Mahadev cave on the other side of the fall is one such cave carved by Devi’s Fall. The sacred shrine dedicated to Shiva is popular among the local residents and is seldom missed by tourists to Davi’s Fall.

Seti River/ Gorge: An interesting tourist attraction of Pokhara is the Seti River, which cuts gorgeously through the Mahabharat range and, therefore, seems to disappear in caves and tunnels in many places along its route through Pokhara city. At various points, Seti is barely 2 m wide but its depth reaches an astonishing 20 m! The river gorge can be seen from several spots in the city ie Mahendra Pul, K.I. Singh Pul and Prithvi Chowk Pul. From these spots, the river can be seen in all its ferocity gushing down the deep gorge that it has carved over millennia. Seti which literally means the White River originates from the Annapurna Massif.

After finishing the tour drive back to the hotel and rest. Later in the evening you can go around lakeside and enjoy the lake vibe. Dinner can be done around lake or at hotel. Overnight at the hotel.

Breakfast & drive back to Kathmandu. Arrive in Kathmandu and check into the hotel. The rest of the day is free for personal activities or you can go shopping, visit around tourist hub of Thamel, etc. Finally, return to hotel & Overnight.

Breakfast & check out from hotel. Timely transfer to the airport for flight to your onward destination. 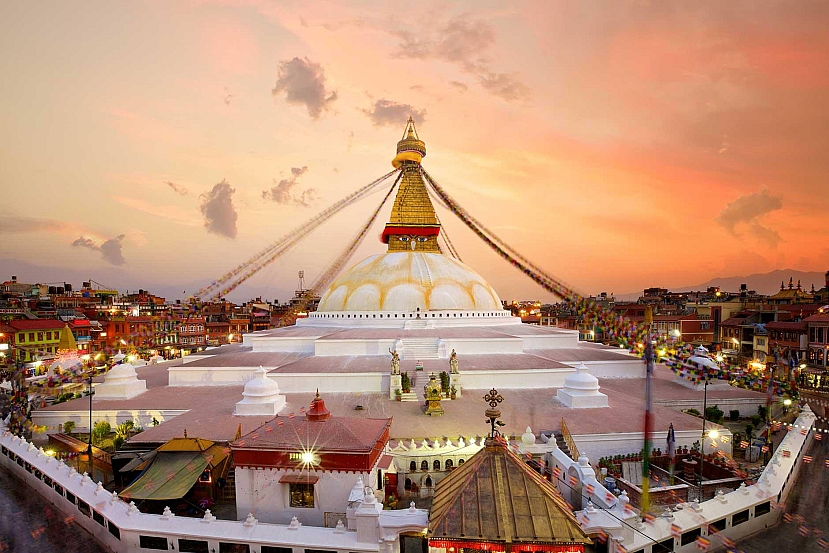 Kathmandu-Pokhara Tour is the perfect opportunity for you to experience the enthralling beauty of two of the most beautiful cities in Nepal.

Kathmandu, Pokhara, Chitwan, and Lumbini tours are specially designed for those who wish to experience Nepalese cultural activities in every travel season. March, April, October, and November are the best seasons of the year. 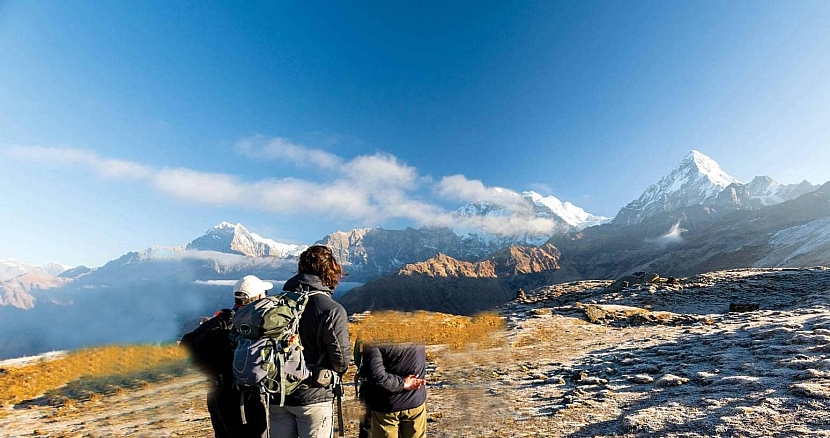