Flora and Fauna in Nepal 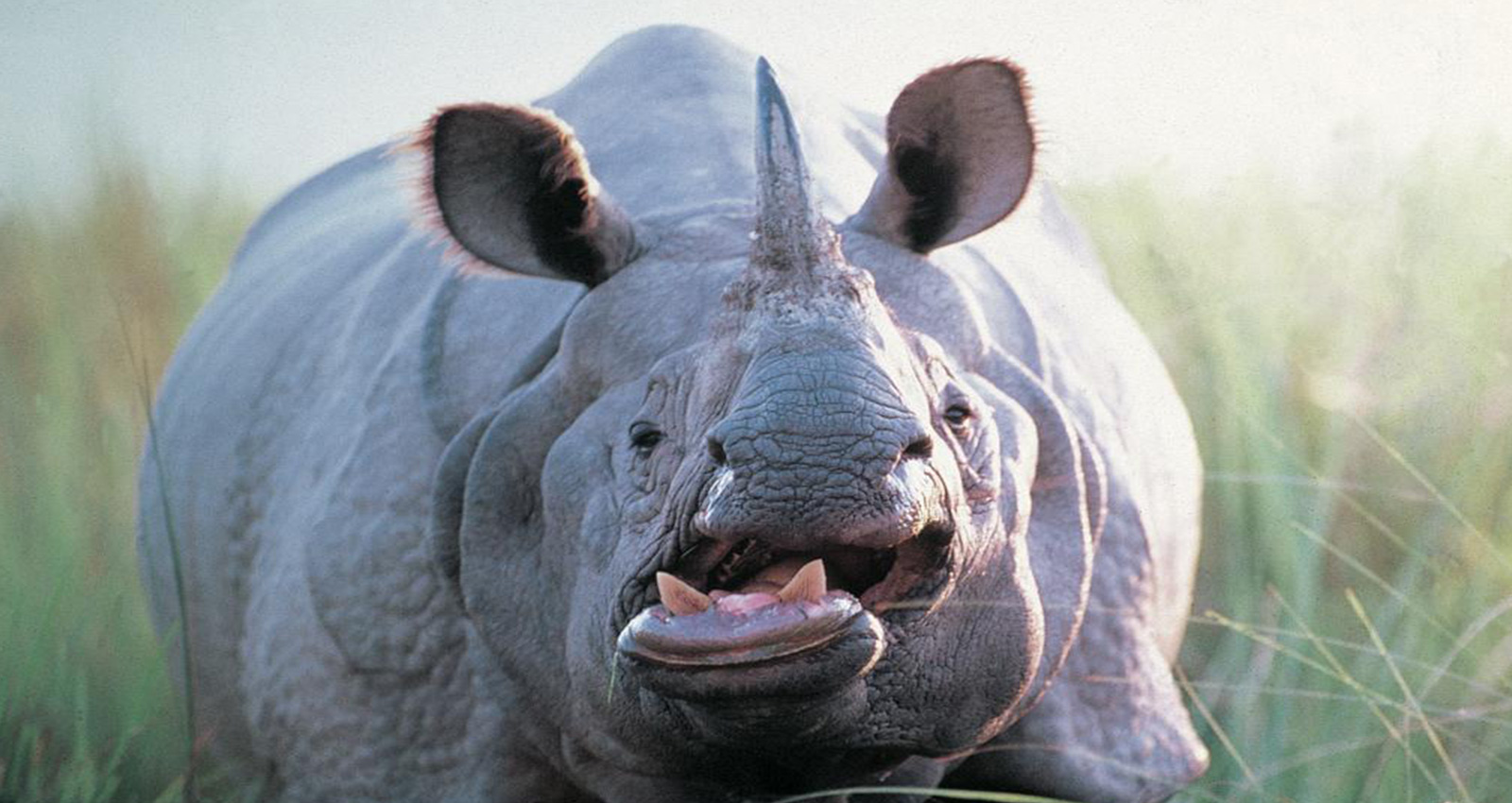 Flora and Fauna of Nepal

Nepal is one of the most beautiful country with full of various flora and fauna in the world. The southern part of the country, has the lowland region and the highest peak of the world Mt-Everest lies in the northern part, both of them are in province -1 of Nepal which is the uniqueness of this province. Due to the geographical and climatic variations in the country, Nepal has got a diverse species of flora and fauna (i.e flowers, plants, herbs, birds, mammals and reptiles etc).We can know more about them by dividing them into four different parts:

The tropical region of Nepal covers the large area of lowland and lower hill part which is also known as the Terai region of Nepal with the temperature of 7C – 23C. Flora like Sal, Simal, Asna, Pinus Rosburghi is found in this region. The birds like peacock, jungle fowl and black partridge and other migrating birds found there. To talk about wildlife of this region then, tigers, deers, gaurs, leopards, buffaloes, rhino and others are famous animals in this tropical zone. Crocodile and Gangetic dolphin are found in the rivers.

This region goes up to the Mahabharata range in Nepal which is also known as the Hill region. This region is located at an elevation below 3,900 feet above the sea level with the temperature, which exceed 37 °C during the summer period while winter temperatures range from 7 to 23 °C It includes several green hills and outer core of the Himalayan range. The subtropical zone covers the major areas of large Rivers like Karnali, Saptakoshi, and Narayani. Including several other flora, this region is the shelter for Oak, Rhododendron and Orchids. It is also the homeland of several wild animals. Some of them are Ghoral, Bear, Deer, and Wild Boar along with several species of birds.

This region is famously known as the ‘The zone of Himalayan’, which includes plant species like Oaks, Pines, Larix, and Abies-spp in the coniferous forests. Rhododendron, bamboo, and maples are also found in this region. The Red Panda, Himalayan Black Bear, Serow, Himalayan Tahr, Ghoral, Barking Deer and Wild boar are the famous wild animals that are found in this region. Among several species of birds, the national bird of Nepal “Danfe” is found in the temperate zone.

This region is very famous for Mountains where we can get juniper scrub, Rhododendron, and other woody vegetation etc. In the fauna, Himalayan marmots, mouse hare, thar, musk deer, snow leopard and occasionally blue sheep are famous. Lammergeyer, snowcock, snow partridge, and bunting, with redstarts and dippers like birds are generally seen in the subalpine and alpine zone of Nepal.