The Annapurna Region in northwestern Nepal has been touted as having the world’s best trekking routes. From the lake city of Pokhara, popular treks lead to Jomsom, Annapurna Base Camp, Mustang, Manang and around the Annapurna mountain. Short treks to Sikles and Ghandruk are just as popular. The Annapurna region is an area of contrasts comprising the wettest, driest and windiest places in Nepal. The Annapurna Circuit: It is by far the most popular and requires a minimum of about three weeks to go around the Annapurna massif. What makes this trek so special is that you can look up to something new in scenery every day. The Annapurna Conservation Area begins at 790 m and reaches a high of 8,091 m, the summit of Mount Annapurna I, the world’s 10th tallest peak. The area encompasses forested middle mountain, high Himalaya and trans-Himalayan desert plateau similar to the landscape in Tibet as you move north. The lower elevations are dotted by Gurung, Magar, Thakali, and Brahmin villages while Tibetan cultural influence becomes apparent as you go north. The trek goes counter-clockwise from Besi Sahar, off the Pokhara-Kathmandu Highway, to Naya Pool, and reaches its high point at Thorong La, a pass at 5,416 m. On the way, you pass through stunning mountain scenery – Manaslu, Langtang Himal, Annapurna II and IV, Annapurna III, and, Annapurna I and Dhaulagiri. In between these two 8,000m peaks lies the dramatic Kali Gandaki gorge – the deepest in the world.

Trekking in the Himalayas 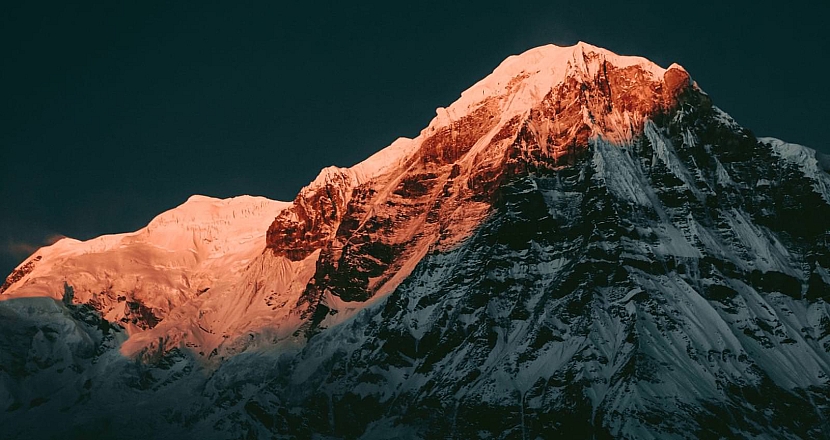 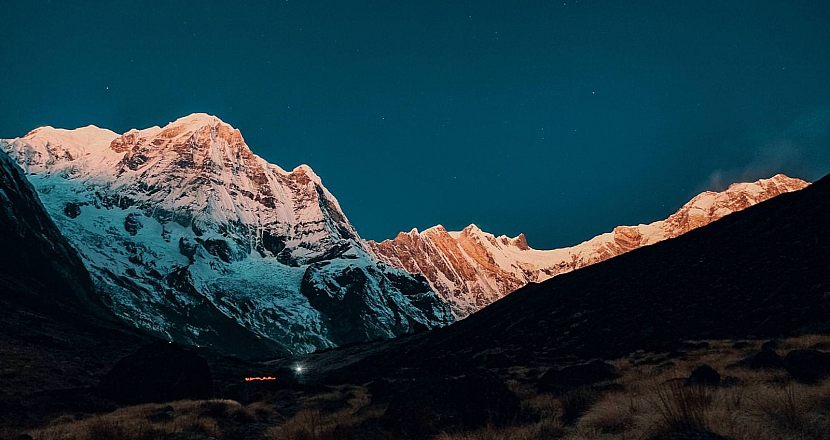 This short trek offers you access to certainly one of Nepal's classic viewpoints of the Annapurna range.

Trekking in the Himalayas 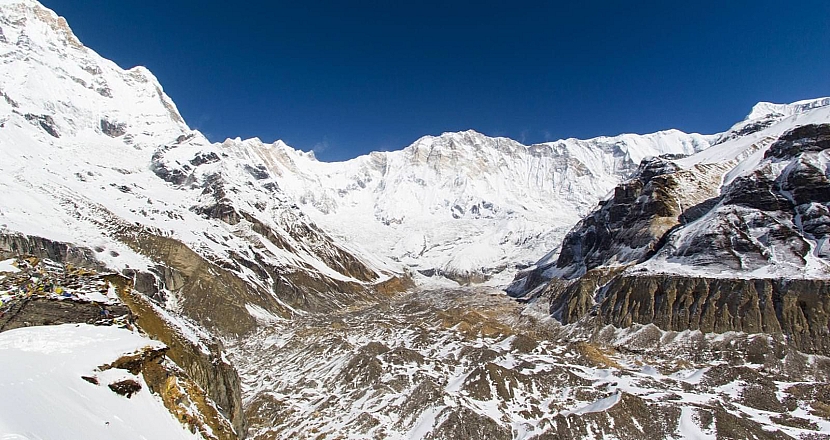 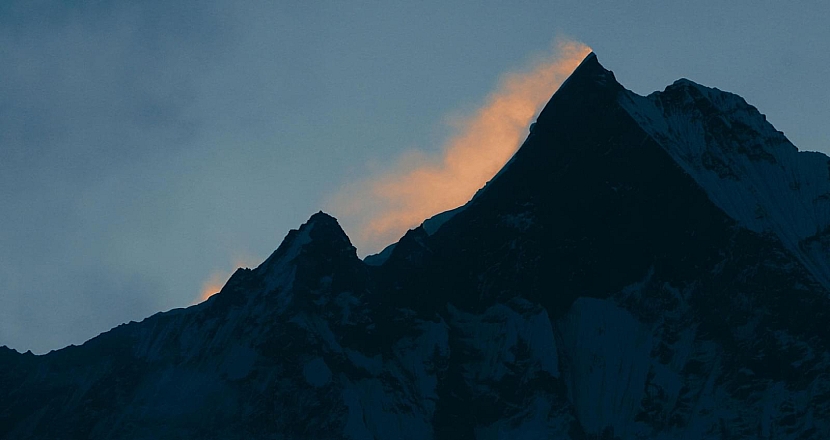 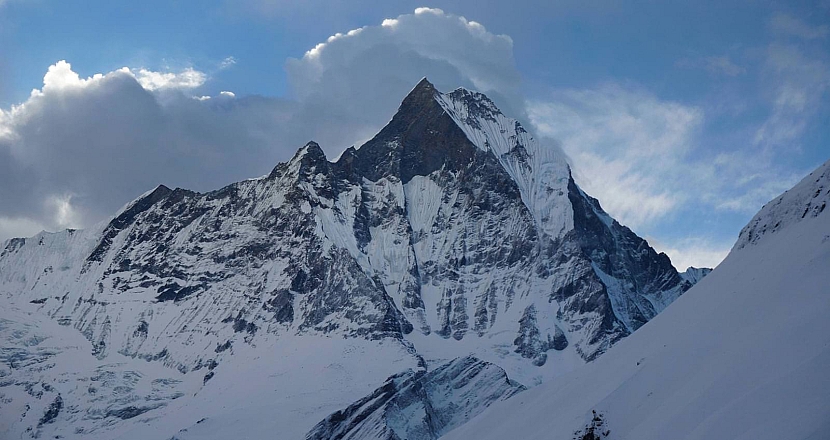 The legendary Annapurna base camp region is the most diverse and popular trekking area not only in Nepal but in the world.